Yep, that's correct I purchased a 3D printer. The Solidoodle 3.
I was in the market for a 3D printer because I had saved up a little bit of money and wanted one that was built and tested and under $1000 and I knew I would receive it in less than 2 months or so. I was thinking about the Robo3D they had a kickstarter campaign and were priced about $650 but they really failed to post any videos of a finished product and the quality of the prints. I decided on the Solidoodle 3 which had a delivery time of 6-8 weeks at the time, it has since changed to 8-10 weeks. I will be honest, their customer service is shit. I purchased the printer at $799 and a few spools of ABS filament and the total came out to about ~$950 with shipping. I received one email from them when I purchased it and that went to my spam folder so I didn't even notice it till after I emailed them asking what was going on. Then I received an email that it shipped 7 weeks later. I emailed them in the interim, actually a few days before it shipped to ask on the status and the person who emailed me back said, "Delivery time is 8-10 weeks." If they can't/don't even check to see when a customers item will be shipped that just spent almost $1000, that is pretty shitty. On top of that. The printer came with no instructions. Their website makes really no mention of using Linux and Solidoodle 3 besides to install some software that they don't even provide updated config files or parameters for. Actually, I couldn't make it work initially and posted on the Solidoodle Google Group asking about it. After, I figured out how to make it work and posted what I did someone form the company asked me for the config file I used! haha. Seriously? You don't even know how to make your own printers work?

3D printers are not ready for the average non-technically inclined person to use. I imagine most other printers in a similar price range are the same way. From what I see and read it appears that printers in the $2000+ price category are somewhat more beginner friendly and non-technical.
Technically documentation is extremely lacking and up-to-date tutorials and guides are also. The Solidoodle is decent piece of hardware but it needs so much more to make it even remotely a good investment.

As for printing.
Nothing sticks to the bed unless it is huge. That is a problem because huge things tend not to print well due to lack of temperature control and the bed only heating to ~80C when they say on their website that it should go to >100C. They admitted on Solidoodle Google Group that they were just too lazy to change this on the website.

Well I am sure I will have much fun with this thing printing off stuff for my projects. However, I don't think 3D printing is ready for the general public commercial market just yet unless one is willing to pay > $2000. 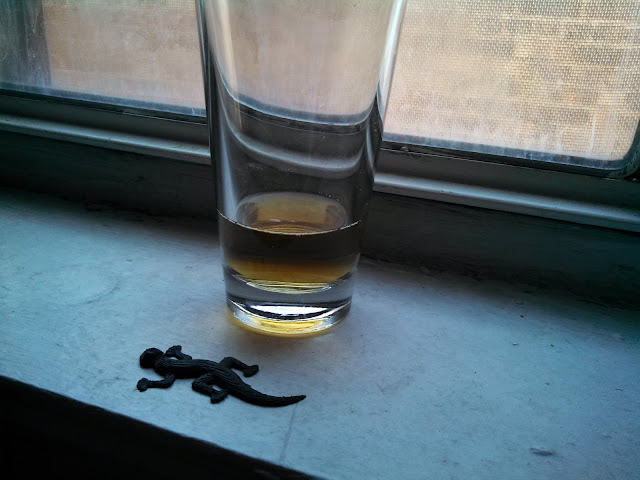 I have created a Beginner's Tutorial if you have a Solidoodle 3 and it can be found here:
http://doitourselfscience.blogspot.com/2013/07/solidoodle-3-beginners-tutorial.html
on April 02, 2013